Matthew Keenan was nominated to serve on the Board of Directors of the Legal Services Corporation by President Donald Trump, and the U.S. Senate confirmed his nomination August 1, 2019.

Keenan is a partner at Shook, Hardy & Bacon (Shook) in Kansas City, Missouri, where he has practiced for more than three decades primarily focusing on the defense of pharmaceutical and medical device manufacturers. He prepares and defends corporate witnesses in national product liability cases. During his career, he has tried jury trials in seven states. He is a member of the International Association of Defense Counsel (IADC).

In addition to his defense practice, he also maintains an active pro bono docket, and has served on the Board of LegalAid of Western Missouri and chaired Shook’s Pro Bono Committee for eight years.Shook is committed to various pro bono initiatives and annually donates 25,000 + hours of legal services.

Keenan participates in the annual Kansas Pro Bono “Stand Down for Veterans” event to assist veterans with legal services and other unmet needs. In September 2017, at the Robert J. Dole Institute of Politics at the University of Kansas, Mr. Keenan hosted a panel of Vietnam combat veterans, all of whom returned to the KansasCity metro to practice law. 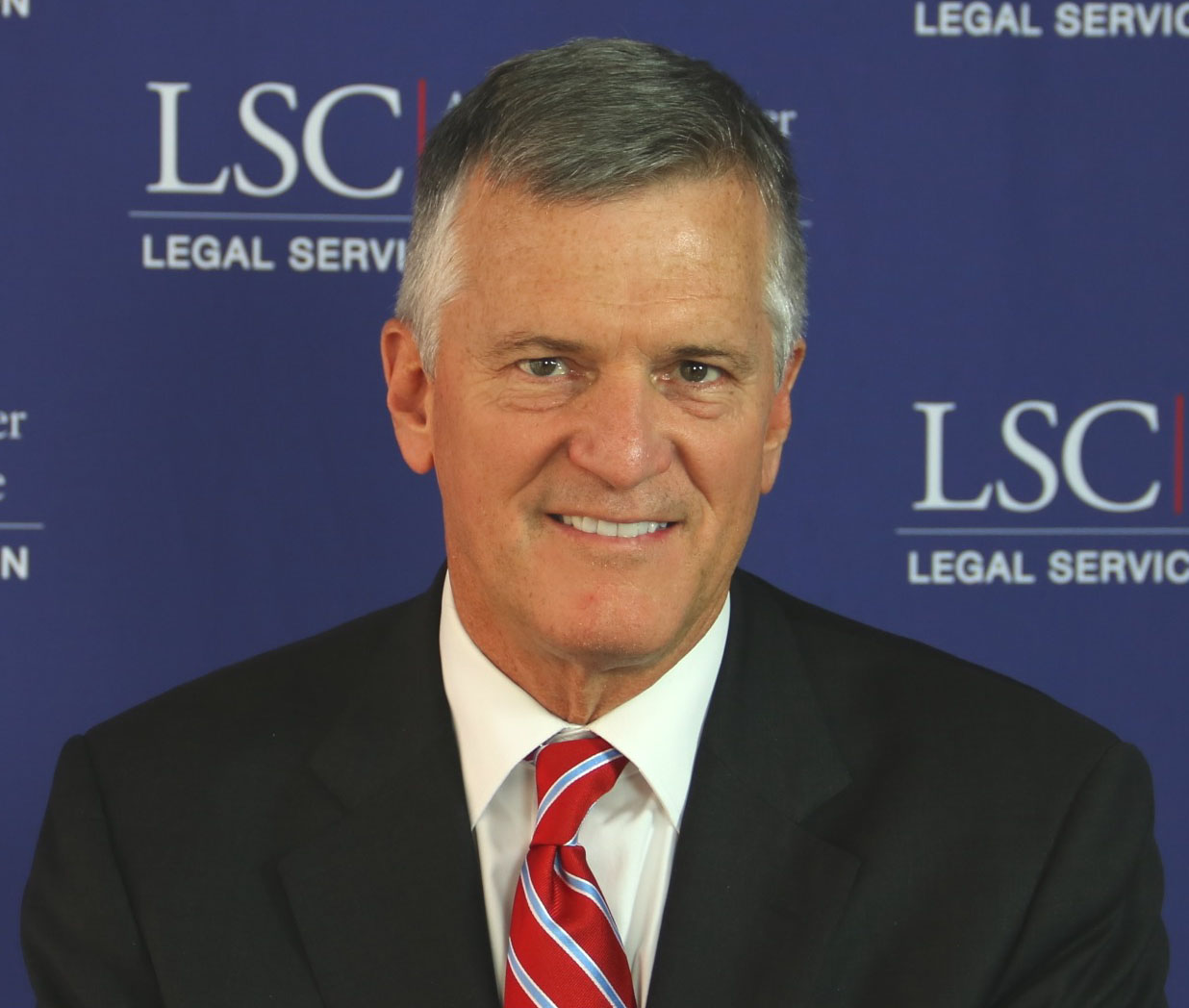