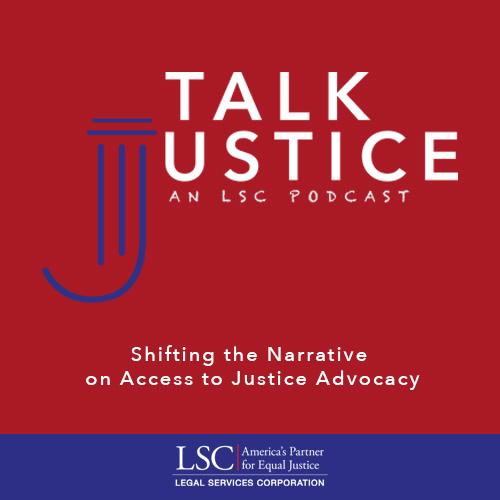 Joseph Patrick Kennedy III is an American lawyer and politician who served as the U.S. Representative for Massachusetts's 4th congressional district from 2013 to 2021. A member of the Democratic Party, he represented a district that extends from Boston's western suburbs to the state's South Coast. He worked as an assistant district attorney in the Cape and Islands and Middlesex County, Massachusetts, offices before his election to Congress. In January 2021, he became a CNN commentator.

Rohan Pavuluri is the CEO and Co-founder of Upsolve, one of America's leading resources helping low-income and working-class families overcome financial distress. He graduated from Harvard College in 2018 and was named to the TIME100 Next list in 2021. He is also a member of the Legal Services Corporation’s Emerging Leaders Council, a Board Director at the National Access to Justice Center housed at Fordham Law School, and a committee member of the American Academy of Arts and Sciences' Making Justice Accessible project. He has been recognized as Forbes 30 under 30 in the Law & Policy Category and a TED Fellow. He has been quoted in the New York Times, Wall Street Journal, Forbes, Fast Company, and several other publications for his work in bankruptcy and Access to Justice. He has also delivered talks at the 45th Anniversary of the Legal Services Corporation, Harvard University, and Stanford University.