Lynn Jennings serves as the Vice President for Grants Management at the Legal Services Corporation (LSC).  In this capacity, she has responsibility for planning, developing, and implementing systems for LSC’s nationwide grant-making and grants management.  Ms. Jennings focuses on promoting effective and efficient delivery of legal services to the low-income individuals and families, ensuring sound fiscal and management oversight, and ensuring compliance with the LSC Act, other governing provisions of the law, and LSC’s guidelines, policies, and grant conditions.

Prior to joining LSC, Ms. Jennings served as the Executive Director of Big City Emergency Managers, Inc. (BCEM).  Since 2005, the BCEM has brought together the directors of emergency management from the largest, most at-risk cities from across the country to foster the development and growth of robust and nimble emergency management operations in the nation’s largest, most at-risk metropolitan jurisdictions so that the country is better positioned to prevent, protect against, mitigate, prepare for, respond to and recover from major incidents and catastrophic emergencies.

Previously, she served as Executive Vice President at the Council for Excellence in Government (Council) where she directed the Council’s homeland security and emergency preparedness initiatives. In that capacity, she oversaw the development and implementation of a Public Readiness Index (PRI) to measure individual and family readiness. She also led the various leadership and performance programs at the Council including the Excellence in Government and DHS Fellows programs. In this role, she was responsible for the programming and execution of programs that graduate more than 220 Federal managers each year.

Ms. Jennings also served as the Director of Strategic Initiatives at the CNA Corporation, a non-profit corporation that provides high-level, in-depth research and analysis to inform public sector decision makers in a number of important areas including homeland security.

She has extensive public sector experience and has served in a number of senior-level positions in the federal government, including Acting Assistant Secretary for Policy in the U.S. Department of Labor, General Counsel of the U.S. Merit Systems Protection Board, and Chief of Staff to the Chief Operating Officer of the U.S. Agency for International Development. Ms. Jennings also has experience in the White House’s Office of Presidential Personnel as a Search Manager for key presidential appointments in both national security and domestic policy. 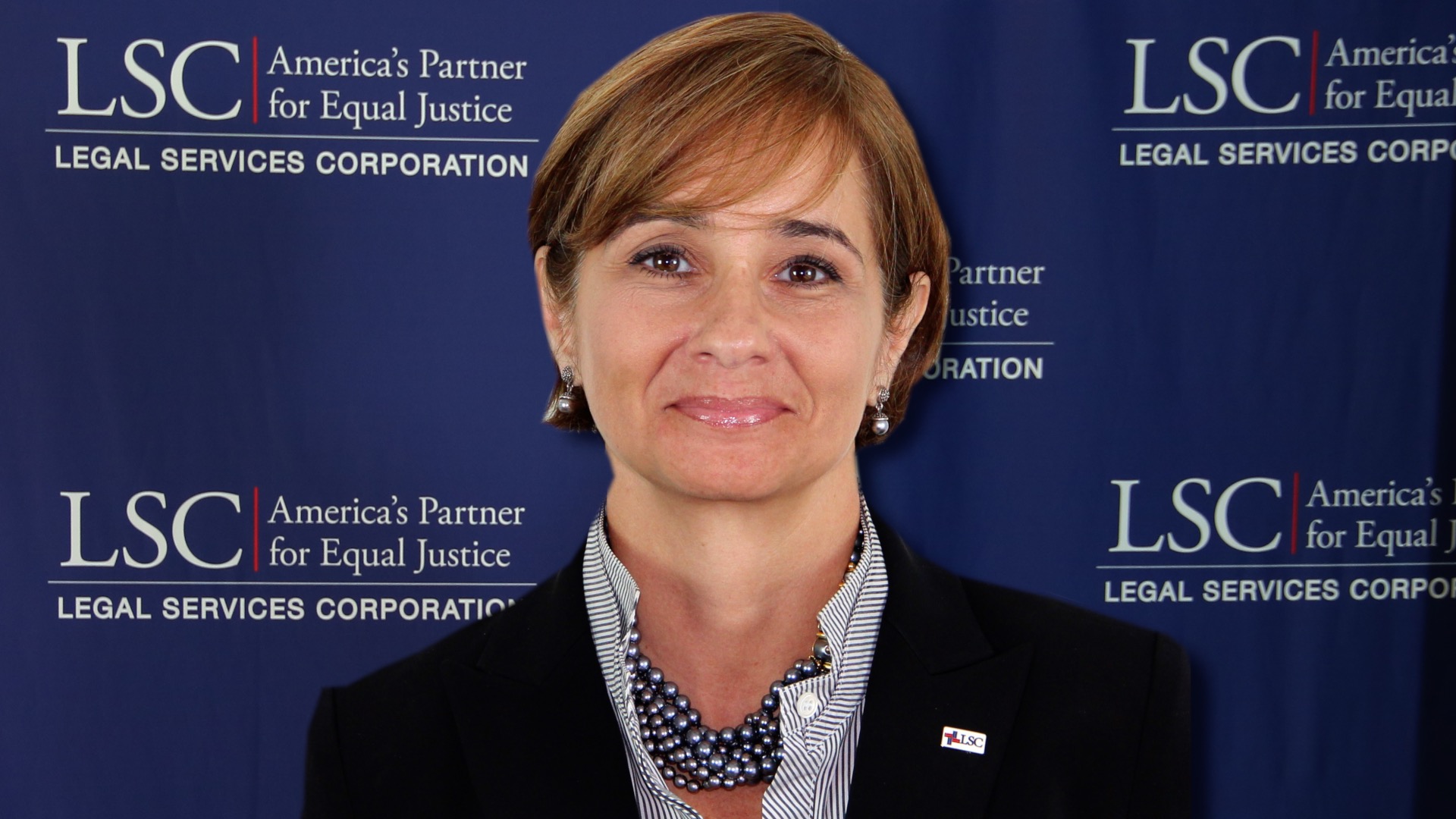