Father Pius was nominated to serve on the Board of Directors of Legal Services Coorporation by President Barack Obama on December 17, 2009,  and his nomination was confirmed by the U. S. Senate on March 29, 2010.

Father Pius is a priest of the Order of Preachers (the “Dominicans”)​. He ​currently serves as the Chairman of the Department of Pastoral Studies and as Assistant Professor of Canon Law at St. Patrick Seminary in Menlo Park, CA. He previously served as editor of the Angelicum journal, the scholarly journal of the Pontifical University of St. Thomas Aquinas.

He was ordained to the priesthood on May 23, 2008, after having entered the novitiate for the Dominican Province of St. Joseph in 2002.​ Fr. Pius has ​​a License in Theology (STL) from the Pontifical Faculty of the Immaculate Conception​ ​(Washington, DC) ​a​nd a Doctoral Degree in Canon Law (JCD) from the Pontifical University of St. Thomas Aquinas (Rome).

Prior to entering the Dominican Order, he worked for three years in the Corporate and Securities practice of Sidley Austin LLP in Chicago.​ ​He ​obtained his​ ​​law degree​ ​(JD) from the University of Chicago. 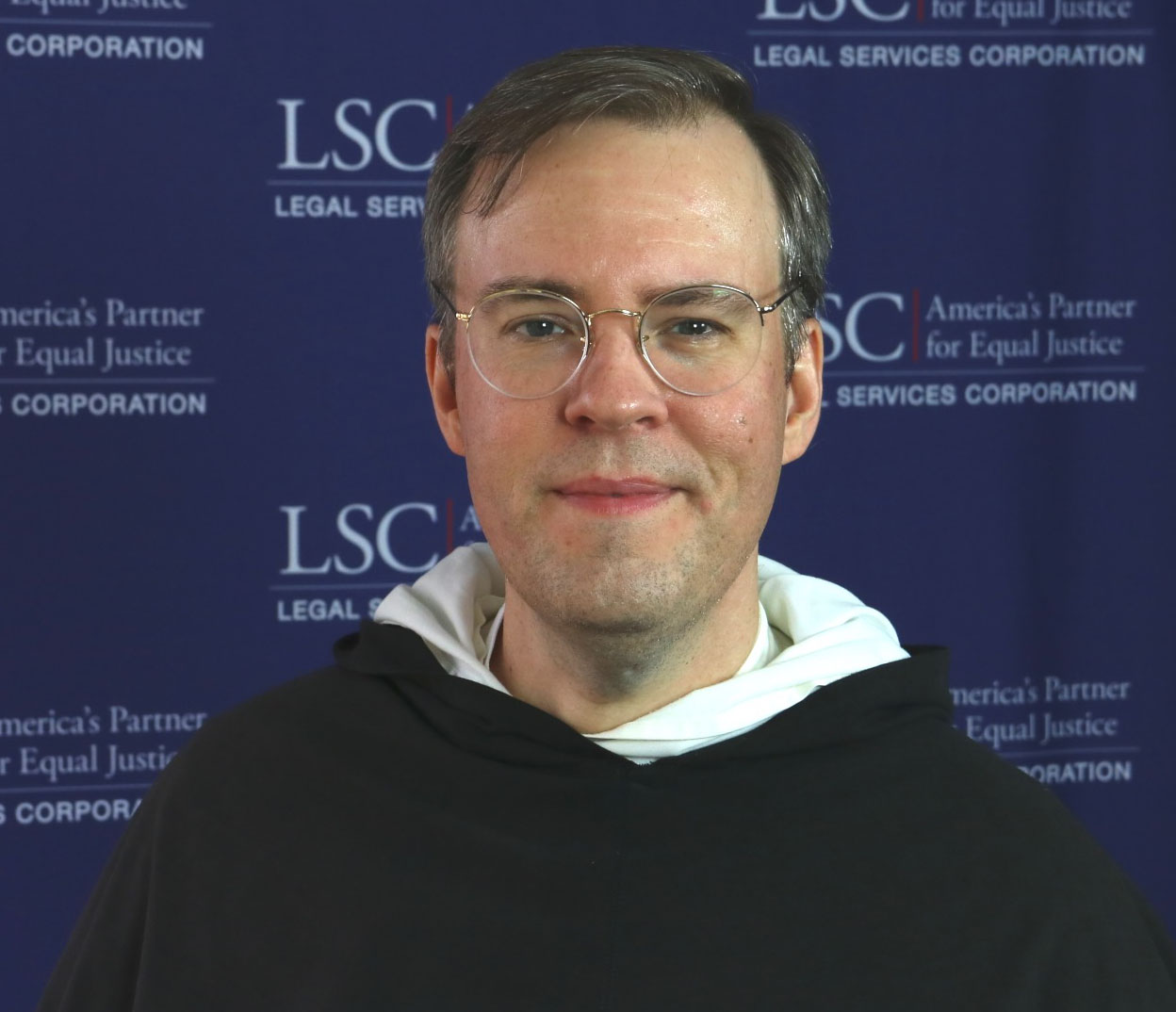